Call Us for Treatments

Methamphetamine is a psychostimulant that causes the release and blocks the reuptake of monoamine neurotransmitters, including dopamine, norepinephrine, and serotonin. Methamphetamine is most often smoked or snorted and is less commonly injected or ingested orally.

Its potential for addiction is the highest amongst other drugs of abuse.

Mortality — Methamphetamine use has been associated with increased risk of early mortality.

Methamphetamine and cocaine users face a growing risk of fatal overdose from fentanyl contamination of the stimulants. Fentanyl, a highly potent synthetic opioid, can cause death via respiratory depression, particularly in opioid naïve people who have not developed tolerance.

Stroke — Adults who use methamphetamine have an approximately fivefold increased risk of a haemorrhagic stroke.

Intracerebral haemorrhage is an important cause of premature disability and death associated with the methamphetamine use.

Psychosis- high percentage of people taking the drug would experience difficult to treat and recurrent psychosis including visual and audio hallucinations, delusional thoughts

Depression is often accompanied by the sense of  hopelessness, suicidal thoughts, attempted and committed suicides

Methamphetamine addiction is often characterized by repeated periods of intense use with intermittent sobriety and relapse.

1) The Rush—A rush is the initial response the abuser feels when smoking or injecting methamphetamine. During the rush, the abuser’s heartbeat races and metabolism,1 blood pressure and pulse soar. Unlike the rush associated with crack cocaine, which lasts for approximately two to five minutes, the methamphetamine rush can continue for up to thirty minutes.

2) The High—The rush is followed by a high, sometimes called “the shoulder.” During the high, the abuser often feels aggressively smarter and becomes argumentative, often interrupting other people and finishing their sentences. The delusional effects can result in a user becoming intensely focused on an insignificant item, such as repeatedly cleaning the same window for several hours. The high can last four to sixteen hours.

3) The Binge—A binge is uncontrolled use of a drug or alcohol. It refers to the abuser’s urge to maintain the high by smoking or injecting more methamphetamine. The binge can last three to fifteen days. During the binge, the abuser becomes hyperactive both mentally and physically. Each time the abuser smokes or injects more of the drug, he experiences another but smaller rush until, finally, there is no rush and no high.

4) Tweaking—A methamphetamine abuser is most dangerous when experiencing a phase of the addiction called “tweaking”—a condition reached at the end of a drug binge when methamphetamine no longer provides a rush or a high. Unable to relieve the horrible feelings of emptiness and craving, an abuser loses his sense of identity. Intense itching is common and a user can become convinced that bugs are crawling under his skin. Unable to sleep for days at a time, the abuser is often in a completely psychotic state and he exists in his own world, seeing and hearing things that no one else can perceive. His hallucinations are so vivid that they seem real and, disconnected from reality, he can become hostile and dangerous to himself and others. The potential for self-mutilation is high.

5) The Crash—To a binge abuser, the crash happens when the body shuts down, unable to cope with the drug effects overwhelming it; this results in a long period of sleep for the person. Even the meanest, most violent abuser becomes almost lifeless during the crash. The crash can last one to three days.

6) Meth Hangover—After the crash, the abuser returns in a deteriorated state, starved, dehydrated and utterly exhausted physically, mentally and emotionally. This stage ordinarily lasts from two to fourteen days. This leads to enforced addiction, as the “solution” to these feelings is to take more meth.

7) Withdrawal—Often thirty to ninety days can pass after the last drug use before the abuser realizes that he is in withdrawal. First, he becomes depressed, loses his energy and the ability to experience pleasure. Then the craving for more methamphetamine hits, and the abuser often becomes suicidal. Since meth withdrawal is extremely painful and difficult, most abusers revert; thus, 93% of those in traditional treatment return to abusing methamphetamine.

Treatment modalities depend on severity of the disorder and ranges from individual counselling to psychotherapy  to pharmacological treatments.

Some evidence suggests that combinations of medication and psychosocial interventions may be more effective for stimulant use disorder than either modality individually. 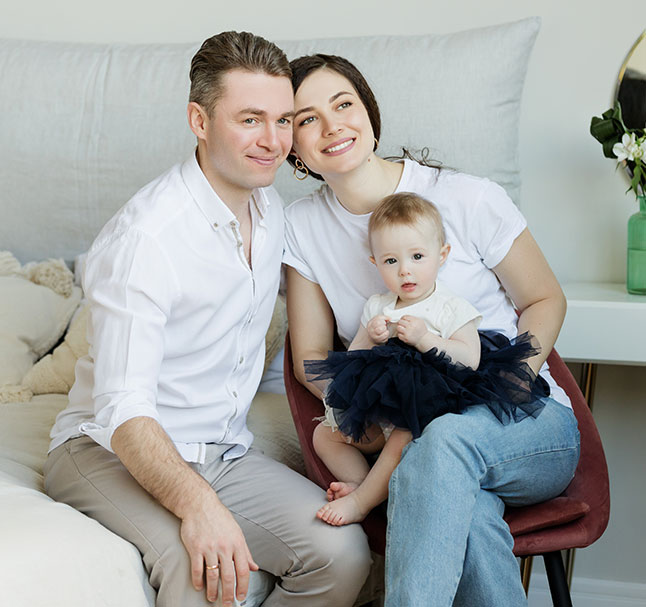