Call Us for Treatments 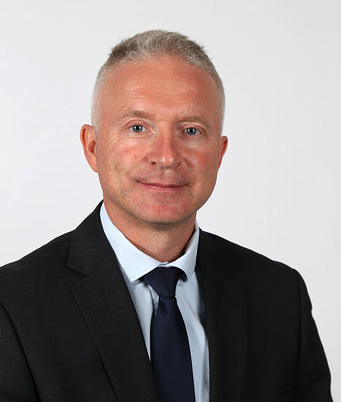 Dr Evgueni Gavrilov is a Senior Medical Officer at the Waikato District Health Board’s Community Alcohol and Drugs Service (CADS), he works with adults in the top three per cent of dysfunctionality. Through Youth INtact (a community-based youth alcohol and other drugs service) he also works with teenagers who may have had daily exposure to drugs and alcohol from as young as eight.

Evgueni has worked in psychiatry for more than two decades. He became interested in the field in 1994, after he completed his medical studies and worked as a registrar at Youth Addiction Centre in Omsk, southern Siberia. For three years, he was part of a team that provided treatment for children and adolescents addicted to heroin, alcohol and solvents. His interest continued when he moved to Israel and done six years of training in general psychiatry at Eitanim Hospital in Jerusalem, before he and his family emigrated to New Zealand in 2006 where he has done another seven years of training in psychiatry.

Practicing psychiatry in several countries Evgueni has obtained vast cultural experiences. Invaluable traditions of Maori culture where family power prevails over individual deserves a special mentioning as a main source of support to rely on when helping a person with addiction.

In his private practice, Evgueni will assess, build management plans for and treat adult and teenage patients, suffering from psychiatric, alcohol, drug use and comorbid disorders, who can be referred by their GP. Treatment techniques include motivational interviewing (MI) and supportive psychotherapy along with medical treatments. 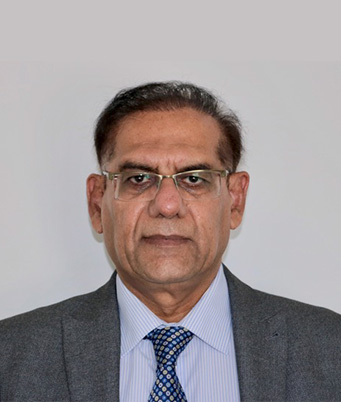 Since 2003 Sohail has worked as a Medical Officer in Psychiatry in NZ. He obtained his Post Graduate Diploma in Addiction and Co-Existing Disorders from the University of Otago, NZ. He completed his Master in Mental Health from University of Otago, NZ. He is Medical Officer in Community Alcohol and Drug Service, Waikato District Health Board. He is Diplomate of College of Psychiatrists of South Africa and a member of vocational CPD programme of RANZCP. He has a special interest in Addiction and Coexisting disorders.